The spatial dynamic of the studied boats is very important at the Centre and South of the Kingdom of Morocco. In fact, according to the socioeconomic surveys, these boats have made ​​seasonal movements between different ports in this area following mainly the availability and abundance of resources. The analysis shows that 63 % of sampled vessels might frequent at least 3 to 4 ports/year throughout the Atlantic coast (Figure 2). For this, it is difficult to attribute a particular vessel to a given port.

In this context, it is useful to note that skippers possess good skills and experiences to achieve high catch yields based on their own knowledge of the most productive fishing areas. This is demonstrated by their ability to predict the direction of water current, wind conditions, detecting fish schools, setting nets and then encircling fish schools.

Small pelagic fishes have three principal markets, represented by: fish meal and fish-oil industry (54 %), canning industry (26 %) and fresh consumption market (16 %). Canning industry and fresh consumption market generate over than 60% of sales value (Figure 3). If we consider different target markets, the average price of the same species changes according to its destination. Thus, for example, fishes destined to the by-product factories, are sold at lower prices because of their low quality. In this category of fish, we find particularly sardine (0.85 MAD/kg), and at low degree anchovy, mackerel and round sardinella with an average price of about 0.92 MAD/kg.

Differences between prices of the same specie vary from one specie to another according to the targeted market (canning industry, freezing industry, by-product industry and fresh market). Highest differences, compared to those of other species, were observed for anchovy (Figure 4).

To increase wealth generated by small pelagic landings, we propose to:

a- Encourage modernization programs that:

b- Promote fresh fish consumption market, at the national level, through awareness campaigns on the importance of the nutritional values of small pelagic fish.

Analysis of the operating accounts

As explained previously, and ignoring the labor cost which occupies about 59% of all costs, operating expenditures of coastal purse seiners can be divided into two main categories (Table 4 and Figure 5):

Table 4 shows that the average value of the share increases significantly with the size of boats. This value goes up to threefold going from 15,100 MAD/year for small boats, with GRT ϵ [35-55[, to 43,500 MAD/year for large boats, with GRT>=95. This share value has a direct effect on the income of different crew members by class of boats. The analysis of the revenues structure by nature of work shows that the skipper income is the highest with an average of 139,000 MAD/year, this is due to the nature of the responsibility entrusted to him on vessel board (Figure 5). 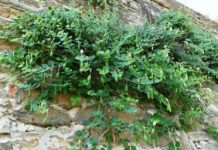 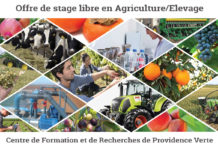 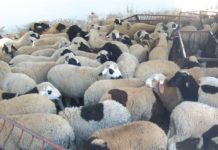 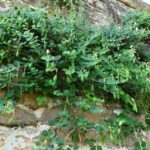 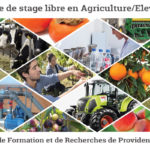 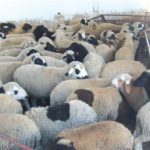 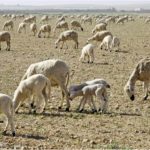 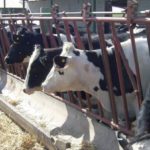 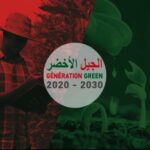